You’re Going to Test That, Right? 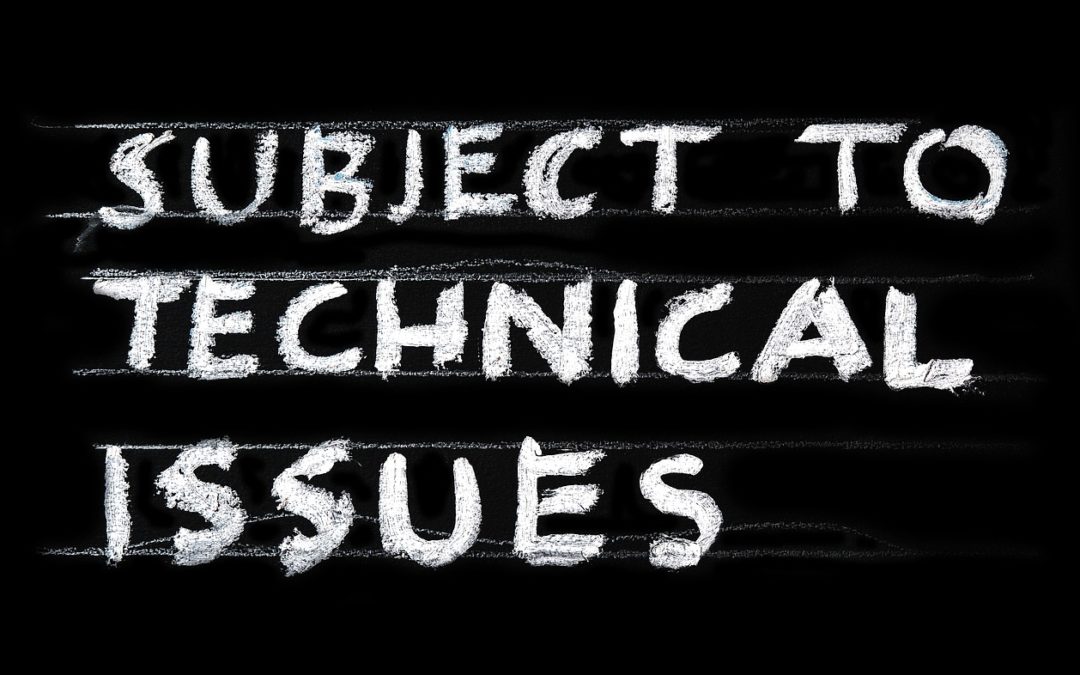 Software needs to be tested. End of story. Nothing you can ever say will make that fact not true.

And as a guy who sells software testing, I’m not even trying to get you to buy it from me. But you have to get it somewhere. Contract with us, our competition, or build out your own testing group within your organization. But your systems have to be tested.

There are some really well run insurance companies that get this fact. They understand that untested changes getting into production can ruin them. Errors can cost money, time, and — most important —a loss of producer and policyholder confidence.

But I have conversations throughout the course of the year that would blow your mind. Executives try to convince me their systems don’t need testing now because they didn’t test their mainframe systems in the 1980s. Because, you know, there definitely isn’t any additional functionality or risk in modernsystems and software. Customer expectations are no different now from what they were in 1985, right?

The hardest part about having these conversations is that I’m honestly not trying to make a sale. I’m only trying to make a point: Software has to be tested. Every time a new release of a system is delivered, you need to test it. Every time a change or bug fix is delivered, somebody needs to run it through a verification process. And if you don’t want to do it because it’s a a good idea, do it for this reason: Insurance is a regulated industry, and testing is a requirement.

You can’t assume your software is perfect when it’s delivered to you. That’s not a knock on software vendors. Like the rest of us humans, they make mistakes on occasion. And it might not be their doing: Maybe you didn’t effectively convey what you really needed. But it doesn’t really matter. It’s software after all. It almost never runs perfectly out of the gate. And the fact that it doesn’t isn’t the end of the world. But that’s why you need to test.

While we’re talking about software vendors, never let them try to convince you you don’t need to test because they did it already. They probably did … to a point. That point is called User Acceptance Testing (UAT). And it’s called that for a reason. You as the purchaser and user of the system need to verify the system does what you’re paying for it to do. If the vendor wants to QA the system, fine. But UAT shouldn’t be performed by the same company that built your system.

Software testing needs to move from an if there’s money proposition to a key part of your IT strategy.

The reputation and the future of your organization just might depend on it.