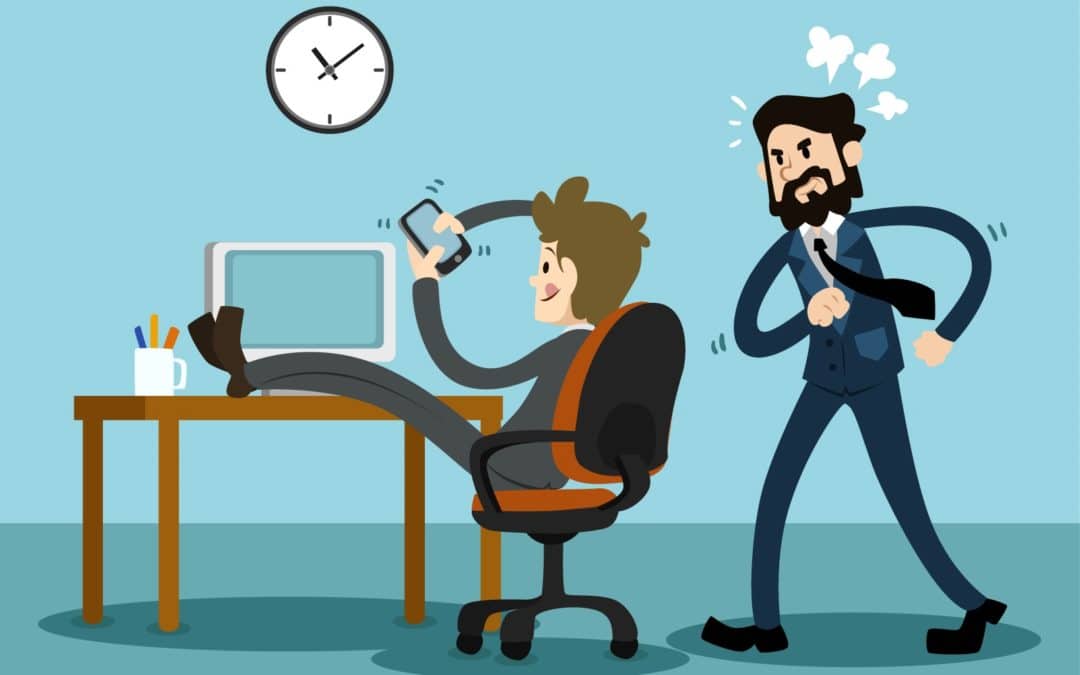 I’m a huge baseball fan. I try to be loyal to my Cincinnati Reds, but most years they’re in the cellar at this point in the season. This year’s no different. So, now I spread my baseball love between the Red Sox and the Dodgers.

But regardless of anyone’s loyalties, you have to love the Chicago Cubs. Last season, they finally broke the curse of the goat. And Steve Bartman was liberated from his parents’ basement. The 2016 Cubs are one of the greatest stories in baseball history, but that’s not where I’m headed.

I love the Cubs because they released Miguel Montero. This guy forgot one of the primary rules of life: no one is bigger than the team. I’ll recap for the non-baseball-fans in the audience:

After winning the 2016 World Series, the Cubs paraded through Chicago — an event many thought they’d never see. And what does Miggy do? He runs his mouth to the media that he’s not happy with his playing time in the playoffs. What? During the biggest week in recent Chicago sports history, this guy complains he didn’t play enough? The Cubs weren’t thrilled. But they didn’t make a big deal of it at the time. But …

In the last week of June 2017, the Cubs were struggling. Since the division is weak, they were still pretty close to first place. As a young team, they were trying to get the magic back.

Then, in a game in D.C., the Nationals stole seven bases in four innings. Guess who was catching and couldn’t throw out my grandma? Yep. Miggy. I admit his pitcher was slow to the plate, but what did Miggy do after the game? He threw his pitcher under the bus to the media.

This time, the Cubs cut him. Awesome! They have to pay him $14 million this year whether he plays for them or not. He was batting over .290, a bright spot on a struggling offense. But they sent the message that no one is bigger than the team, no matter how talented.

Quite a few companies in the business world could learn from this story. If your work environment is as important to you as mine is to me, take note: No one, no matter how talented, is irreplaceable or bigger than the organization. We treat our team members as well as we can. They’re a primary focus for us. But if some people are never happy, maybe they need to be cut from the team.

Is bad behavior worth jeopardizing the team or the season? The Cubs were brave enough to take a stand. Maybe you should be, too.