Tradeshows: The Best of Times, the Worst of Times 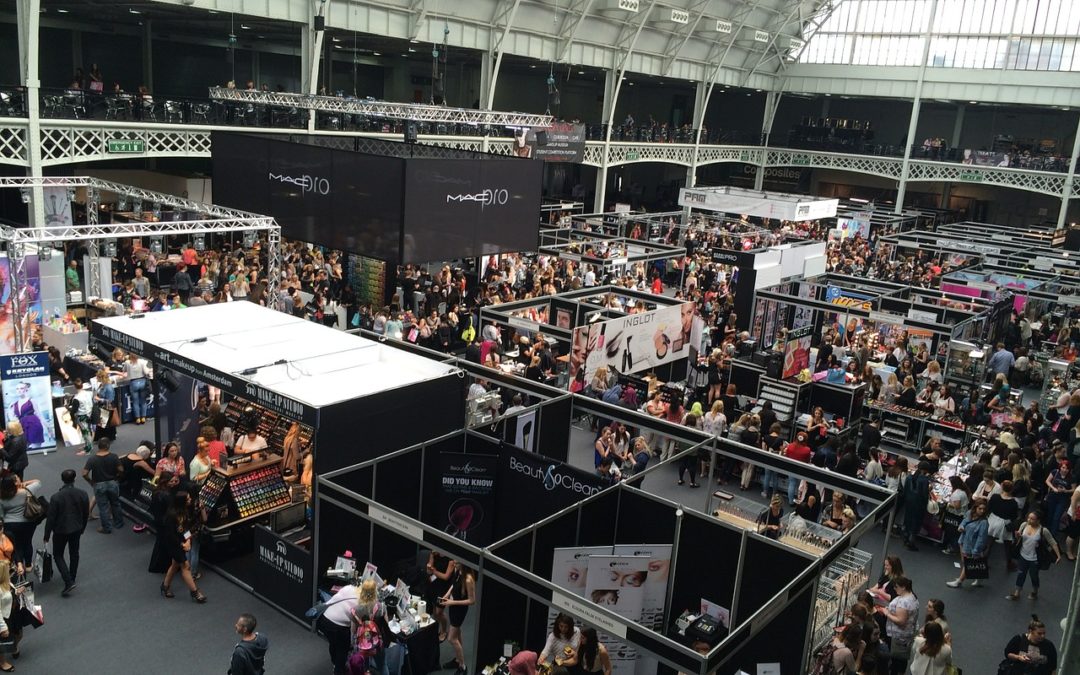 I’m guessing many of you have worked or attended tradeshows in your careers. I’m no different. We just wrapped up working one of our bigger shows of the year. This show was great for us, but they all have their ups and downs.

On one hand, tradeshows are the worst. It starts with getting everything compiled and ready to ship. The shipping forms are never as easy as they could be. And much like my luggage, I always overpack. I guess that’s when that little bit of optimism comes out in me, making me think we’ll be overwhelmed with activity and need tons of handouts and trinkets. And about once a year, I have a nightmare about getting to a show for setup day and realizing I never even shipped anything. No one ever said I was normal. Normal people have nightmares about being chased by zombies or guys with chainsaws. My nightmares are about trying to get through an insurance tradeshow in an empty booth with an eight-foot table and a couple chairs. And nothing else.

There’s also that feeling like you’re the guy peddling something from the mall kiosk as attendees on a dead sprint pass your booth without making eye contact. You’d think I was fogging them with the latest knockoff perfume or trying to sell them on some “real” Ray Ban sunglasses at a fraction of the price. I struggle with this because we’re not a hard sell organization. We’d rather makes new friends first and let them become customers because they want to.

But on the other hand, tradeshows are great. I love being with the people. Old friends, new friends, customers, prospects, and partners – it’s fun. At times, the hours are long, but they can be fun, too. When traffic is slow, we have some good conversations with our booth neighbors. Or friends from other areas of the show might stop by for a chance to catch up.

Nothing can replace face-to-face contact. We get lost in the age of emails and conference calls, but it just isn’t the same. Even video conferencing can’t duplicate personal contact. Conventions and tradeshows offer the unique chance to get many of us together in one place at one time.

Tradeshows aren’t just about trinkets and swag. Take some time and get to know the people. You might enjoy it.