Take it Down a Notch 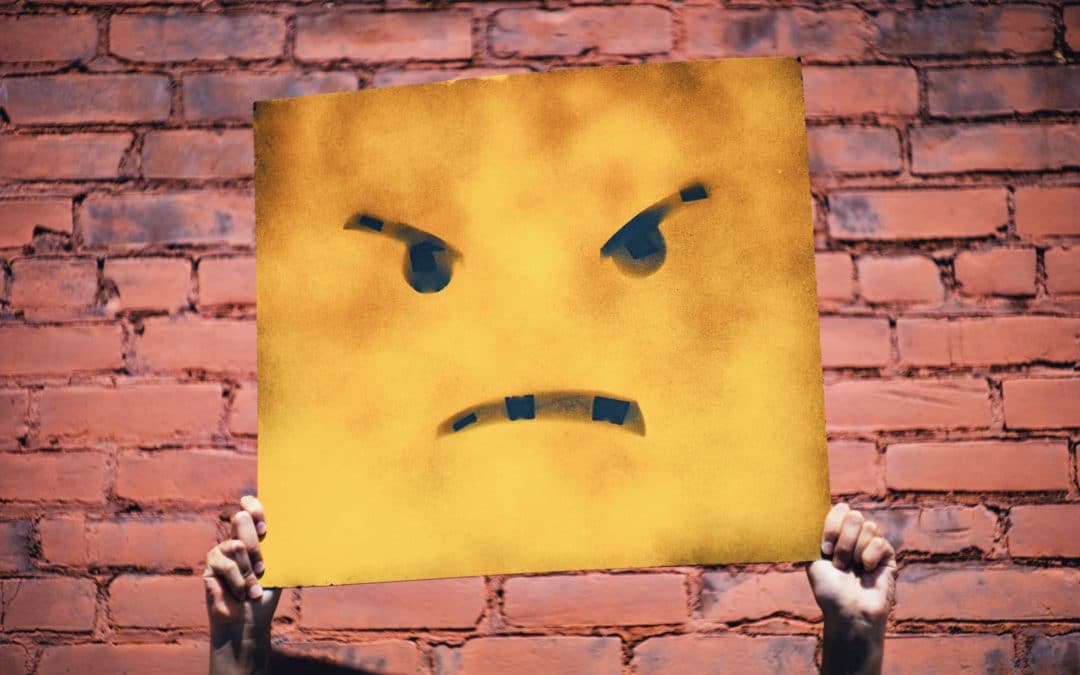 I’ve got a problem. Actually, I’ve got quite a few. I understand how imperfect I am more than anyone you will ever meet. But two of my biggest issues are competitiveness and intensity. It seems like I am always telling myself to back it down a little bit.

When controlled, these can be great drivers. But that’s easier said than done. While these push me to do the best I can in my role at work, I’m one dead Pacman away from thinking about putting a controller through a TV. I realize this is far from rational behavior, thus the problem.

Sports seem to be the worst for me. Ohio State football and Dodgers baseball lead the way. I tend to watch these alone more often than not, mainly because of my colorful commentary if things are not going as I was hoping they would. But it’s hard for me to keep my mouth shut at almost any sporting event. Some days are better than others, but most of the time I’m holding back about 90 percent of what I would like to be saying. And that would surprise my family and others who have been lucky enough to watch alongside me. We lecture our employees on not damaging the brand by wearing Marias apparel to a sporting event and making a fool out of themselves. But when I’m giving this speech, it should probably be directed at me the most.

I’m intense. Very few people who really know me would disagree. But I would argue that controlled intensity is a whole lot better than the alternative. There’s nothing worse than someone with all the talent in the world but no motivation. Or maybe someone with average ability, but you can’t light a fire under them to get anything done.

And I’m not sure being competitive is all that bad, either. Again, if it’s controlled. You can want to do better than your competition, but you should probably stop short of flipping the Monopoly board when they buy the property you wanted. And remember, actions speak louder than words. No one likes a petty person talking trash about their competition. If you’re better than them, prove it. Let others determine for themselves who’s better.

So, while I’m trying to keep myself from launching my golf clubs in the pond, maybe you feel you could use a little more fire. There has to be some middle ground that we can all end up at if we try hard enough. But until then, I guess I can always try counting to 10.