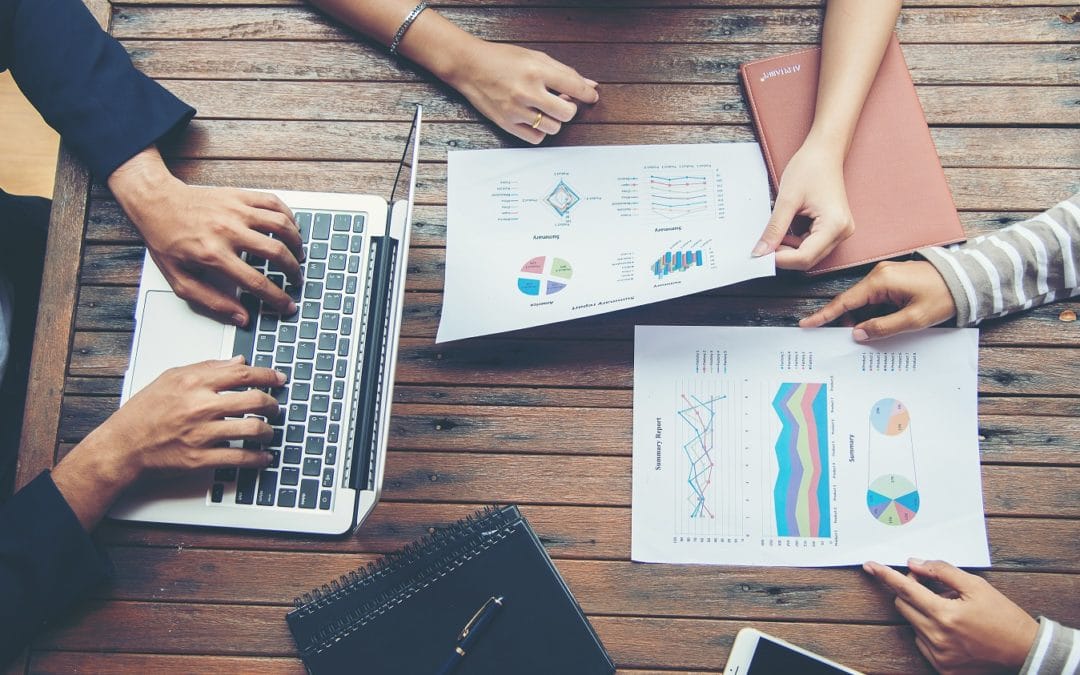 But way too many companies seem scared to make any decisions. I know companies that should have purchased new systems 10 years or more ago and still are making excuses about why they can’t. Companies that need help from outside vendors but can’t make the move. Companies that need to change their product offerings, implement new system functionality, or hire more resources. Some can’t even do something as simple as set a go-live date for a project they’ve been working on for what seems like an eternity.

These companies often blame it on what many of us refer to as “Paralysis by Analysis”. They claim to be still investigating things, acting as if they’re trying to make sure they make the right decision. But they’ve been contemplating this same decision for years. Or they hold up a project using the excuse that it has to be 100% right before it can go live. What they can’t see is the damage this approach is having on their company.

Sometimes you just have to move forward. I’m not saying make rash decisions. But the fear of what might happen shouldn’t keep you from making the decisions your company needs. What will help to eliminate the anxiety will be a strong commitment to responding quickly and adapting to things that don’t go as planned.

As much as I don’t like it, my life has always been about “Plan B”. Many times, decisions I make or projects I’ve worked on have ended up off the intended course. But they have more often than not gotten to the intended result.

If you go into a project or a big decision recognizing things don’t always go as planned (or almost never go as planned) you can put yourself in the right mindset to react appropriately. As a result, you’ll be less apprehensive about making big decisions.

Overcome the fear and move forward. But be prepared for a few speedbumps along the way. It’s all part of the journey.