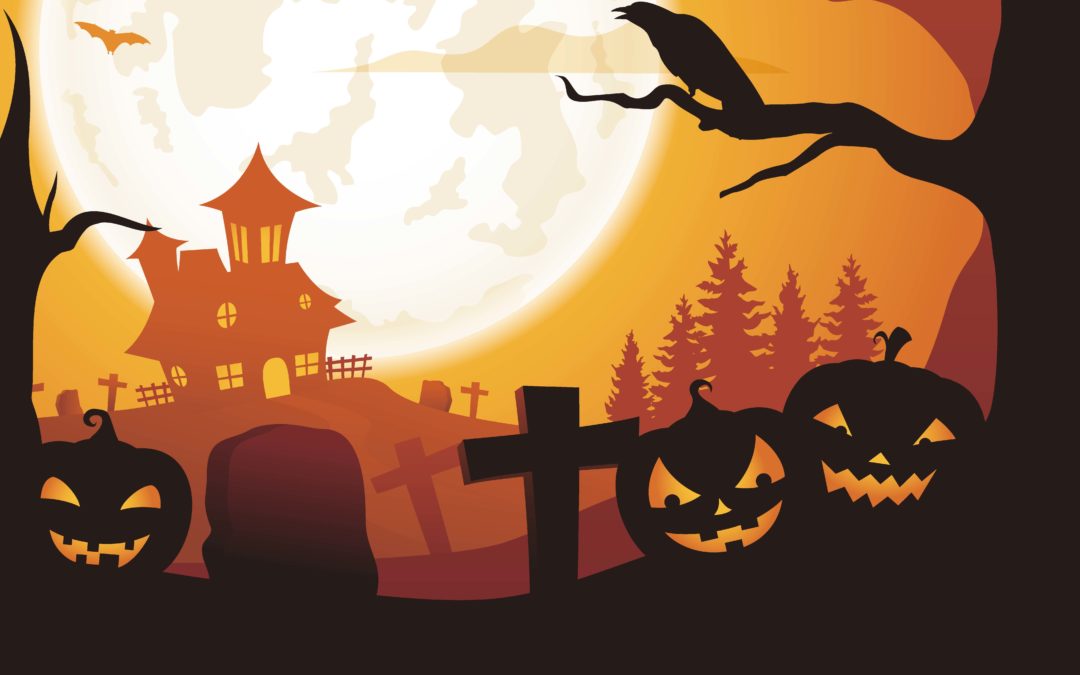 It’s that scary time of year that Halloween fans of all ages love. And probably a few dentists, too. The candy has been out in the stores since the 4th of July and you might still find some if you walk past the Christmas decorations. Many of you probably tried to be smart and buy your candy early, but then ended up eating it all yourself and had to go back and buy more. I’d say this is a common experience, but a smart sales tactics on the stores’ part nonetheless.

This is also the time of year that people love to go test their fright-tolerance level at haunted houses or by watching the newest horror flick. These things aren’t for me. Besides, my job is scary enough. Have you ever seen the horrible things living in an untested insurance software system? They will really keep you up at night.

That guy in the creepy mask that has a hook for an arm or wears a razor-sharp glove is about the same as an incorrect rate for a coverage that was inadvertently issued on a thousand auto policies. People screaming in the office and crying in closets. It’s horrible. Take my word for it.

Or system issues that don’t let your prospective customers get a good auto quote or that keep your current customers from being able pay their bills is pretty much the same as a demonic little doll that takes on a human persona and chases people around.

Is your insurance system like that vacant, haunted house up on the hill, that just happens to have a cemetery of failed enhancements and upgrades in the courtyard, full of ghouls and goblins ready to jump out at any time and ruin your business?

Is your system just sitting there like a group of teens in the woods for no good reason, waiting for something bad to happen? Those kids are the only ones that can’t hear the scary music. They seem to think it’s a good idea to go check out strange noises one at time.

If you aren’t eradicating these scary situations buy continually testing your system, you may be in for a surprise. We’d hate for your story to later be told as the Texas Homeowner Insurance Massacre or Nightmare on Insurance Avenue. A little testing can go a long way to prevent a tragic ending.

Now if you’ll excuse me, I need to get my Christmas tree out the box.