Don’t Screw Up the Turkey 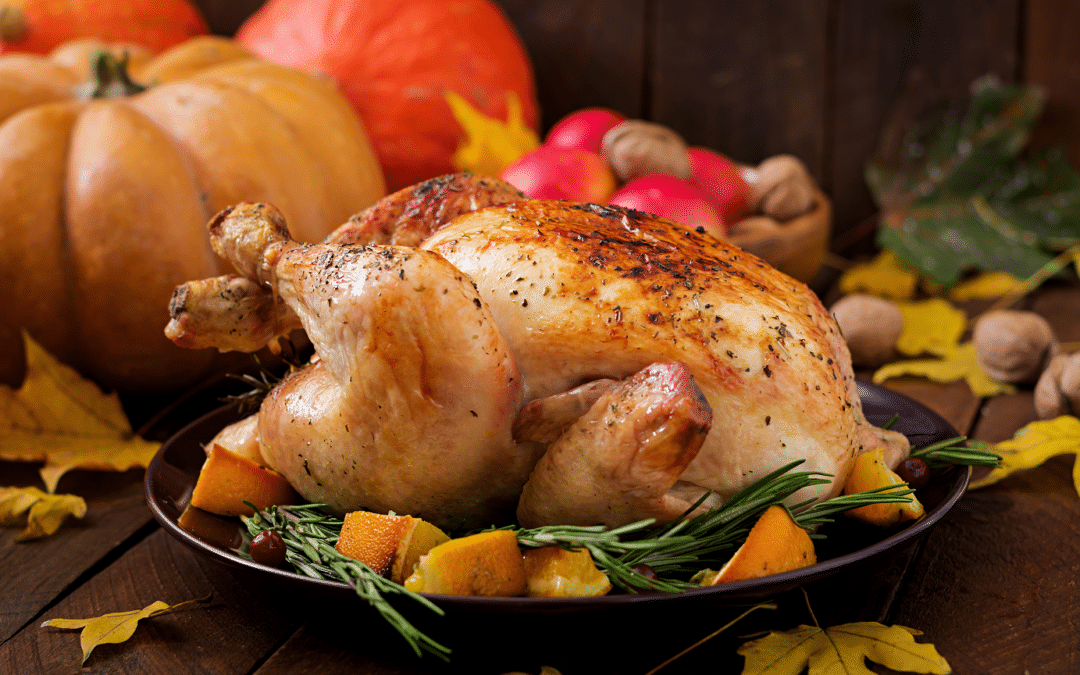 I’ve been in some pretty high stress situations in my life. Throughout my career, I’ve worked some pretty important projects, taken some huge risks, and spoken at conferences in front of large crowds. Through almost two decades of firefighting, I’ve found myself in more high-pressure situations than I can list. In my personal life, I’ve survived puberty, high school, and the birth of a child. But I’ve just come off of one of the highest-stress situations of my life: cooking the Thanksgiving turkey.

I’ve cooked a couple turkeys in my life, but it’s always the same. I don’t know what it is about the pressure associated with preparing the key to the big meal. It’s pretty hard to screw up the cranberry sauce, but the turkey is another story. It’s a fine line between undercooking it and potentially killing everyone — and overcooking it and having it dry as the desert.

I think some of the pressure comes from the repetitive viewing of a couple high-profile turkey failures – one in National Lampoon’s Christmas Vacation and the other in A Christmas Story. If I didn’t want to end up eating duck at a Chinese restaurant on Thanksgiving, I had to get this right.

We had the whole family coming over, so we bought ourselves a 20-pound prime bird. This thing was bought fresh, never frozen. At 15 minutes per pound, we were setup up for five hours of nervous anticipation.

Cooking a turkey on Thanksgiving is kind of like walking the tightrope without a net. You don’t buy a second turkey to have one on stand-by, and it would never get done in time anyway if the first one didn’t work out. There is no plan B. What’s the backup? Frozen pizza? Popcorn and toast like Snoopy and Charlie Brown served on a ping-pong table?

I don’t know if you’ve ever noticed, but you’re usually so centered on the big meal during the week of Thanksgiving, you often forget to buy any other meals.

Now I wasn’t in this alone. My wife is an excellent cook, but roasting a turkey isn’t something you do every day. This is one of those “I don’t know, what you think” kinds of situations. I like to think of it more as a situation in which there’s someone else to blame should thing go awry.

But after reeducating ourselves with a few online videos, everything went without a hitch. We didn’t even have to call the Butterball hotline. I also managed to get through working the electric turkey knife without losing any digits.

I hope each of you had a great Thanksgiving. On to the next holiday meal!