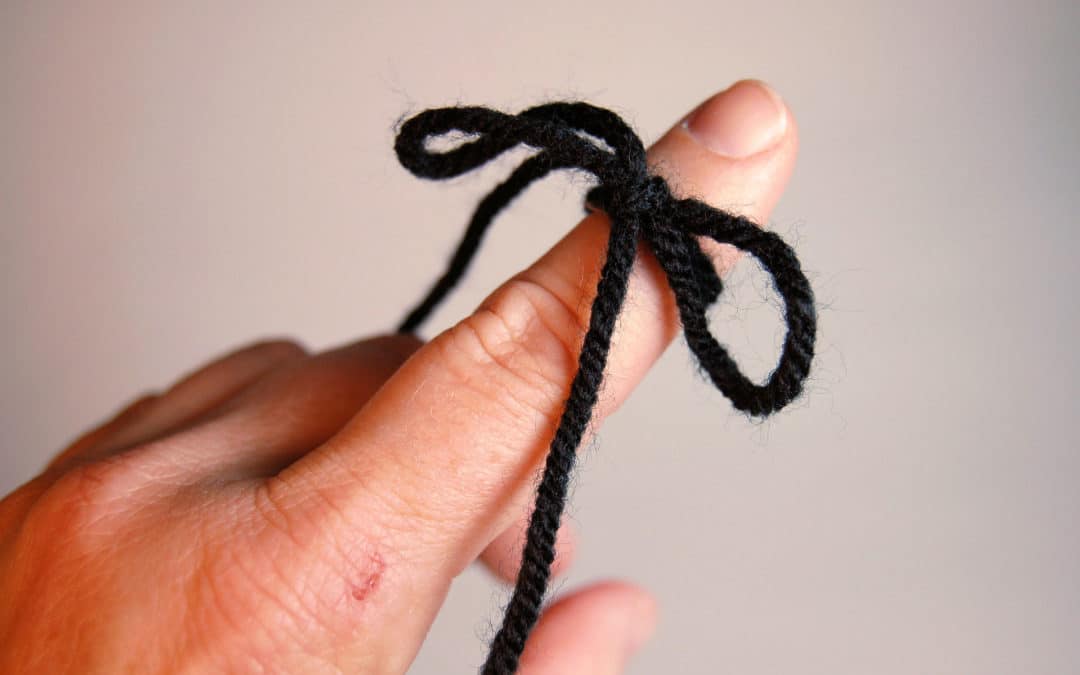 Last week Cambridge University announced it believes it’s discovered a way to stop negative thoughts and, someday, remove bad memories altogether. I totally get the reasoning for this and the desire to develop this capability. People living with the memories of traumatic life events and issues such as PTSD could see an improved quality of life should something like this be available to them. No one should have to live the life many people suffer through, should there be options available to help them.

My issue with all of this is no different from the issues we face with driverless vehicles, artificial intelligence, and genetically modifying our children before they are born: Where do we draw the line? Who makes the rules for when these things can happen? Do we get to a point at which it’s like plastic surgery —many people really need it, but more people get it for vanity? If you have enough money, can you pay to remove anything you don’t want to remember?

As humans, we must learn right from wrong, good from bad. And I’d argue the bad experiences go farther toward molding us than the good if we’re smart enough to get the message those bad experiences are sending. If you touched a hot burner on the stove as a child, you remember not to do it again. If you drive a bit too fast as a teen and almost lose control, you remember that; and it shapes your future driving habits. Or maybe you had a real jerk of a boss early in your career that changes your approach to managing people once you get your chance.

It’s no different for your business. Some of the best improvements we have ever made at our organization came as a result of things we might not have done so well. We communicate more with customers now because we could have done a better job communicating with our early customers. Our current testing practices are driven by issues we may have missed in the past. We follow certain procedures as a company that were developed after outcomes were different than we would have liked. Contract language, Estimates, Statements of Work, the list of things which have evolved with us goes on and on.

What it comes down to is that you can never stop learning, as a person and as an organization. And if you take out all of the bad, what will you really have learned from — just the good? Do you really learn all that much from things working out the way you planned? You have to be open enough to understand the lessons that can be learned when things don’t go according to Plan A.

So, use Cambridge’s solution for those who really need it. But for just blanking out the time that your high school crush turned you down for the prom or when you drank too much at the company Christmas party — probably not.