But Has It Ever Happened? 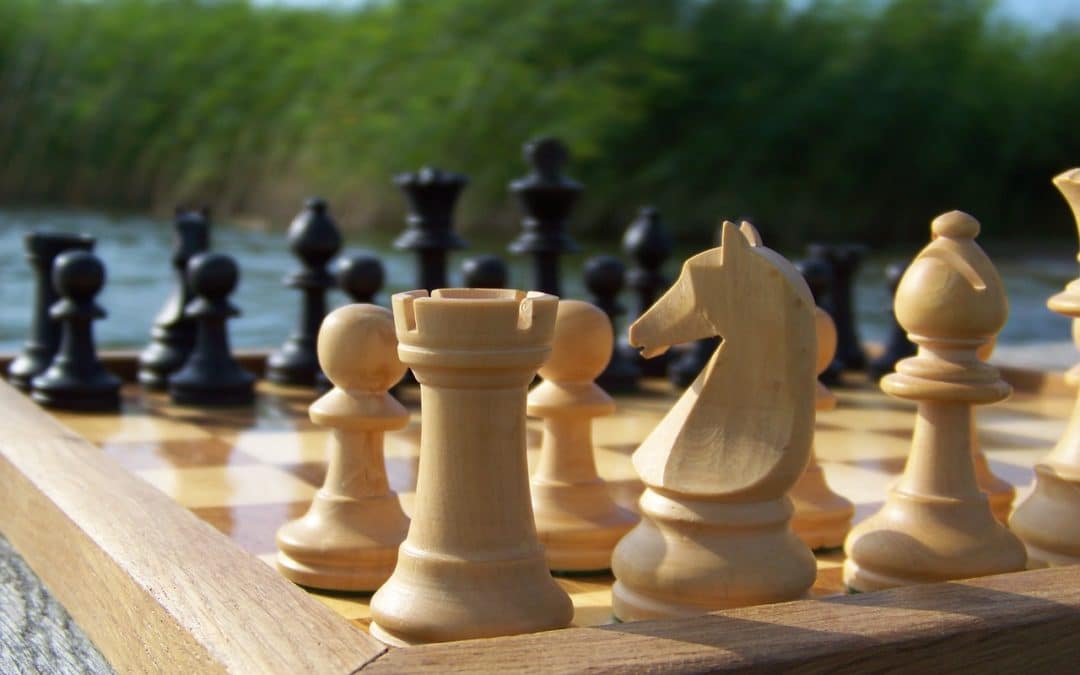 Recently, I found myself in one of the most peculiar situations of my professional career:

Our team was part of a joint project for a customer that had an ostensible IT professional on the project. Our team recommended a new environment be set up, conforming to a universally accepted best practice the customer was already using. The would-be professional believed this to be overkill and told the customer not to do it. He actually asked, “How many times has this issue come up in the last five years?”

That blew my mind. Good IT comes from planning for things that could happen, not reacting to things that did happen. I know there has to be a balance. I know budgets are limited. But if you can’t afford to make the right decisions, maybe you shouldn’t be in the game.

If decisions were made based solely on what’s happened to you, people wouldn’t buy firewalls until their networks were hacked. People wouldn’t buy cyber-liability insurance until they had at least one breach. They’d run servers until they blew up or everyone complained they were too slow. And they’d never test software until their issues were out of control. Heck, why do database backups unless you’ve lost all your data at least once?

My sarcasm is intended to make a point: The alleged IT professional was in a position to persuade a customer to be dangerously shortsighted. It’s scary that guys like him are out there. Most of them get themselves into positions of influence through their educations and certifications, but they have no real-world experience. They have a whole bunch of letters after their names, but they haven’t lived and worked through enough to expect the unexpected.

IT is all about preparation. It’s about planning things out appropriately, anticipating issues reasonably, and taking precautions judiciously to minimize risk. Yes. There will be fires that need to be put out. But more often than not, they don’t result from sound decisions, made with all the right information.

IT is not the place to cut corners, save a buck, or take the easiest path. Do what’s right. You owe that to your organization and its customers.