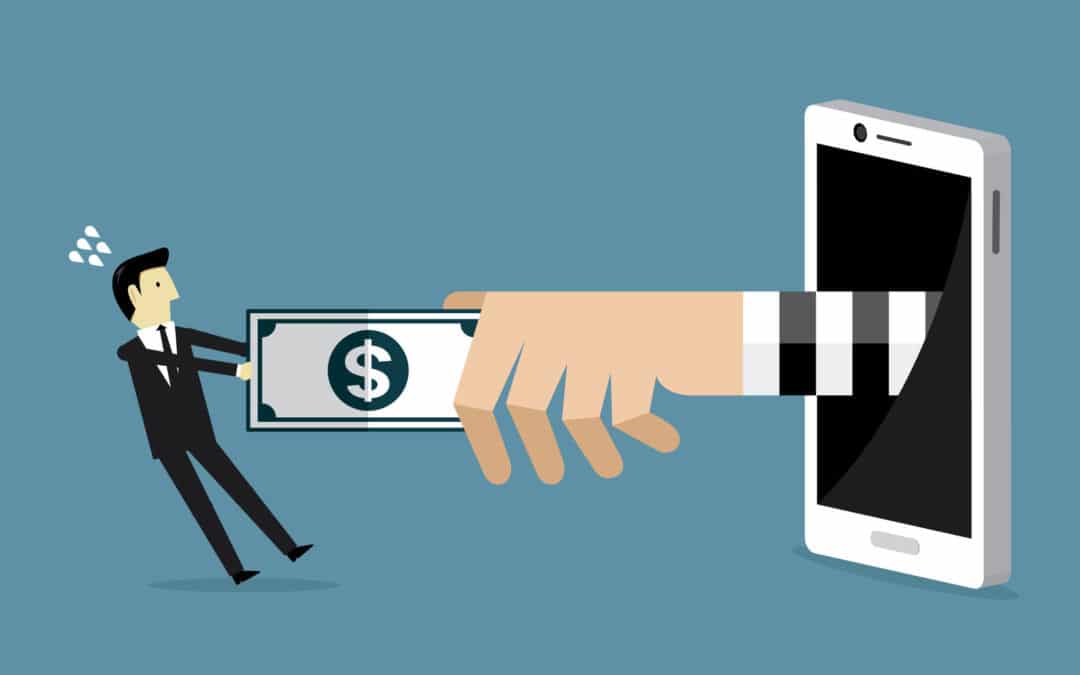 Man, I love these guys. Night and day, every day of the week, even on holidays. They don’t give. Trying to convince me that my computer is sending them messages that it’s infected and it must be stopped.

It’s pretty sad that the world has gotten to this point. Scamming the unsuspecting and naive by calling them on the phone and tricking them into providing their usernames and passwords to important websites by pretending to help with a problem that doesn’t exist. This isn’t the only scam. There’s preying on the elderly by telling them their grandchildren are locked up in jails overseas, and they need their bank account information to help get them out. And the unclaimed funds emails where the sender only needs your bank account info to wire you the money. Many of my friends work in law enforcement, and the number of people who actually get taken by these tactics is alarming.

But back to these guys from Windows. The reason I say I love these guys is that I really love to mess with them. There are two primary techniques for me.

This first one is pretty simple. If I’m having a bad day or I’m short on time, I go right at them and try to make them so mad they hang up on me. Asking them how stupid they think people really are, how many people fall for this, etc. My most recent use of this approach resulted in the caller inviting me to do something inappropriate to myself and then signing off by calling me the offspring of a female dog. Mission accomplished!

The second technique is to see how long I can keep them on the phone. The more time they spend with you, the less time they can be harassing someone else. So, when they tell me my computer is sending out messages, I ask them things like: Which computer? I have two. Is it the one in my bedroom, or the one in the basement? Is it the gray one or the black one? I continually thank them for helping me and tell them I can’t believe this is happening. Whatever they say, always have another question. Eventually, they will hang up. The seasoned ones will know what’s going on very early. But you might be able to keep the newbies going for a little while.

Computers are supposed to be such good things, but for many people they’re nothing but trouble. Between creeps like this calling and viruses and spyware from clicking on emails they never should, PCs can be a nightmare for some people. But just think about what you’re doing and you should be fine.