It’s Okay to be You 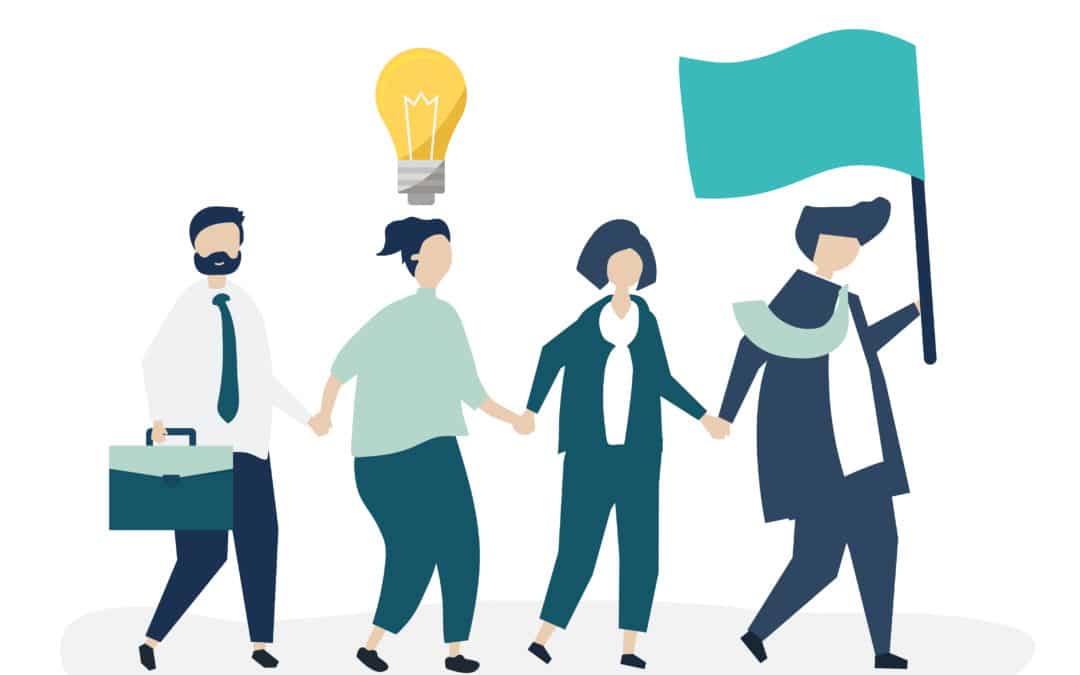 Sometimes the pressure is overwhelming. It seems everyone is up to something. And half the people are trying to convince everyone else that if you aren’t doing something or you aren’t in love with something, you’re going to be left behind or die a slow death. But if we fast-forward five years into the future, 75 percent of the time that something turned out to be nothing. Or worse, something bad.

Most of the time this is the case in technology. I get it. If we don’t move forward and if we don’t innovate, we never discover anything new. If we didn’t push the limits, we’d have never gone to space, transplanted a heart, or my watch wouldn’t be telling me when to breathe and stand up. And there are so many other great things waiting to be discovered. Or at least improvements to things already known or processes in current use.

But why does everything have to be pushed down everyone’s throats? Why do the early adopters and evangelists for emerging ideas feel it’s part of their jobs to make everyone feel stupid or uncool if they’re not part of their self-declared in-crowd?

In whatever industry you work, the conferences you like to attend are going to overload the content with the new and the flashy and overwhelm you with buzzwords. The media in your industry is going to do the same. Some of your friends and colleagues are going to get sucked in, and they’ll try to convince you to jump on the train — all while they’re probably overlooking the real issues currently overwhelming the majority of companies like yours, the issues that are here and now.

Don’t worry about the problems you have now, they’ll all be taken care of in seven years when 50 percent of the people are using this new technology that has captured everyone’s attention.

I, for one, will tell you it’s okay to just be you. To not always be the first to jump into the next great thing if you don’t want to. To keep working on the important things you’re working on without feeling anxiety that you’re getting left behind. It’s okay to have doubts and wait for things to be proven.