Don’t be a Tonsil 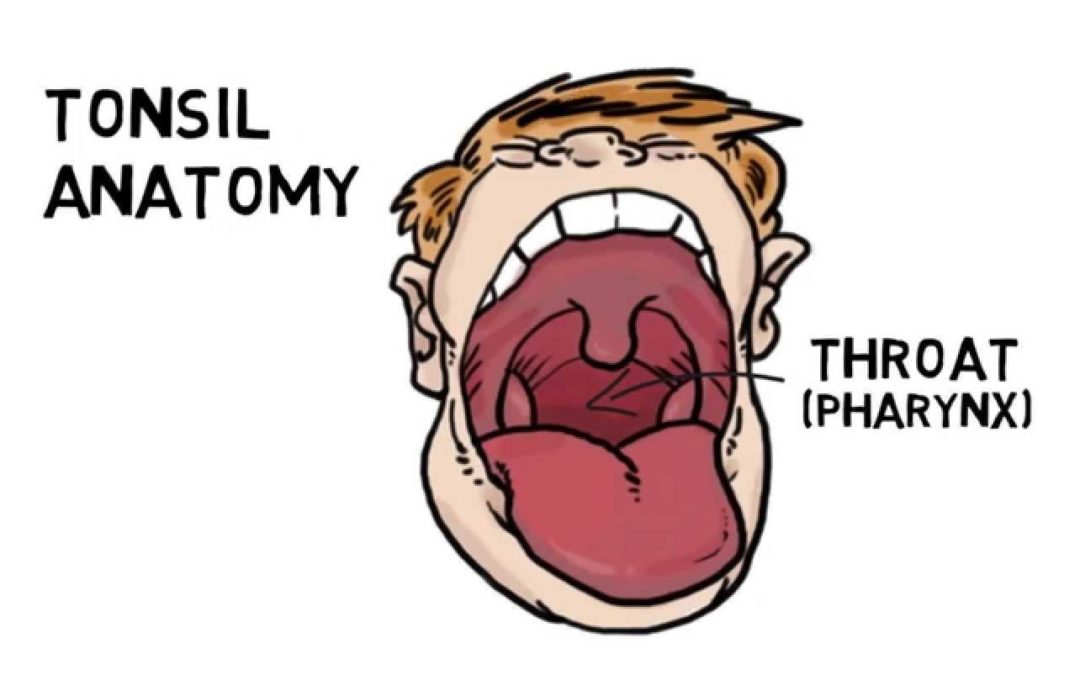 My son Cameron had his tonsils out last week, so I’ve had plenty of time to ponder about tonsils. Luckily, he’s been doing great since surgery. I was 28 when mine came out, and let’s just say he’s doing a lot better than I did.

Tonsils are among those things that start with the best intentions. They’re supposed to help capture germs trying to enter the body through the mouth and nose. They help prevent infections in the throat and lungs. For many of us, though, they go rogue, become a problem, and need to come out. Much like Anakin Skywalker in Star Wars Episode III – Revenge of the Sith. As Obi Wan tells him – “You have become the very thing you swore to destroy!” So, after a little lightsaber action to the throat, many of us get some relief.

Do you know any real life tonsils? People who start out with what seems to be the best of intentions but somewhere down the line they become more of a hindrance than a help? Or at least act like they’re trying to do something good, but that deteriorates over time? They’re out there. In the business world, in our hometowns, pretty much everywhere.

People are complex. They aren’t always easy to explain. Every minute we’ve been alive makes us who we are. Those who raised us, the environment we were raised in, and our ability to learn from the lessons we’re given make us who we are. And some people, sadly, end up doing more harm than good. My favorites are the people who spread misinformation like the gospel. They rarely share actual facts. But in the desire to look like they’re in the know, they pass on unverified or downright false information. They’re often the kings and queens of social media.

It’s really pretty simple: Don’t be a tonsil. Strive to be something more like a heart. Caring, compassionate, and honest. Or like a brain. Smart, helpful, considerate. Or even an eye. Look for ways to help. Find the way down the difficult path. See the best in people even when they don’t see it in themselves. The world needs more people like this and less tonsil-like people. Do something good with your efforts. Each of us has it in us if we try.

Next week – episode two of this season of Useless Body Parts: the Appendix.