Does anyone really care anymore? 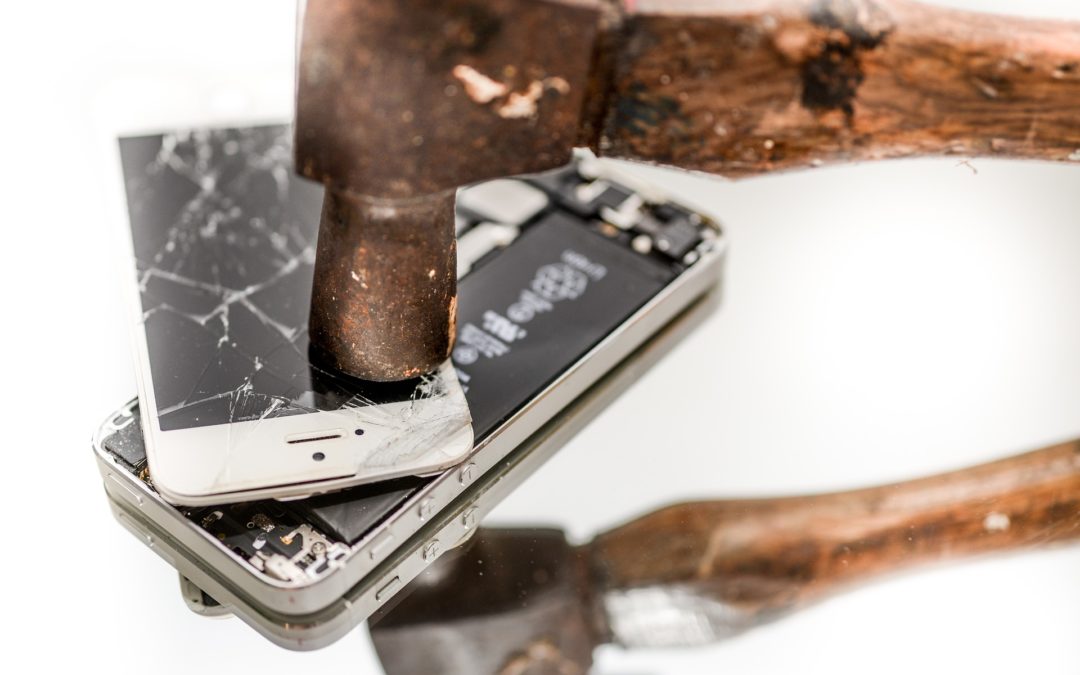 I have to wonder whether any large company really cares what people think about their technology. My answer is leaning towards no. Let me give you examples of my latest experiences:

One of the most well-known hamburger chains in the world has a smartphone app. I used to love this app. I could place an order leaving work for lunch, pull in, and have it brought out to me. I told everyone who would listen about this app. Now, it’s garbage. It’s riddled with bugs and errors including one that suspiciously says you must come in and pick up your order instead of having it brought out. Another error crashes the app when you try to report you’re there for your pickup, and they have no record of your order. The best part of the whole thing is that their answer to every issue is to uninstall and reinstall that app. Nice. They could not care less that I was unhappy. Guess I’ll go somewhere else.

Next, I have cable TV from one of the largest providers. I know I should “cut the cord” and go somewhere else. But I like my cable TV when it works. Some of you know that I’m a huge baseball fan. I received an email last week that the system was ready for me to go add the MLB package to my current plan. Guess what? Doesn’t work. Checked back every day, and it never worked. Some kind of loop that just kept logging you out and taking you back to the first screen. So, with opening day approaching, I had no choice but to chat with an agent to get it added. And that took 30 minutes just to explain what I wanted.

Finally one of the largest cellular providers, along with arguably the best known smartphone in the market, combine to create one of the biggest problems neither one would admit. So the newest, fanciest, model of the smartphone is released in the second half of 2018, running on this large network. Everything was great for a while. Then at some point, the thing starts dropping calls like I’m living in a tunnel. It would randomly drop every incoming and outgoing call after about 5 seconds. Call right back, same thing.

The pain everyone was going through was evident on forums all over the internet. An unbelievable number of people were having this same issue. I asked everyone in my circle of friends, and they had the same problem. But both the phone manufacturer and the phone network did their best to deny anything was going on. I read stories of people having their phones replaced five different times, each one doing exactly the same thing. But it definitely had to be a defective phone, right? Couldn’t just admit there was a problem. A few days ago, the phone manufacturer released a software update to fix some unidentified “bugs” and the problem has magically disappeared for me. I guess time will tell. But I can tell you that my opinion of both of them has declined.

Do you want your customers feeling the way I feel about these companies? That their technology is suspect, and that it’s obvious to me they don’t care? Then I recommend testing your software. These companies obviously don’t understand the correlation between stable technology and happy customers.

Let’s hope you do.