Did you get your tickets? 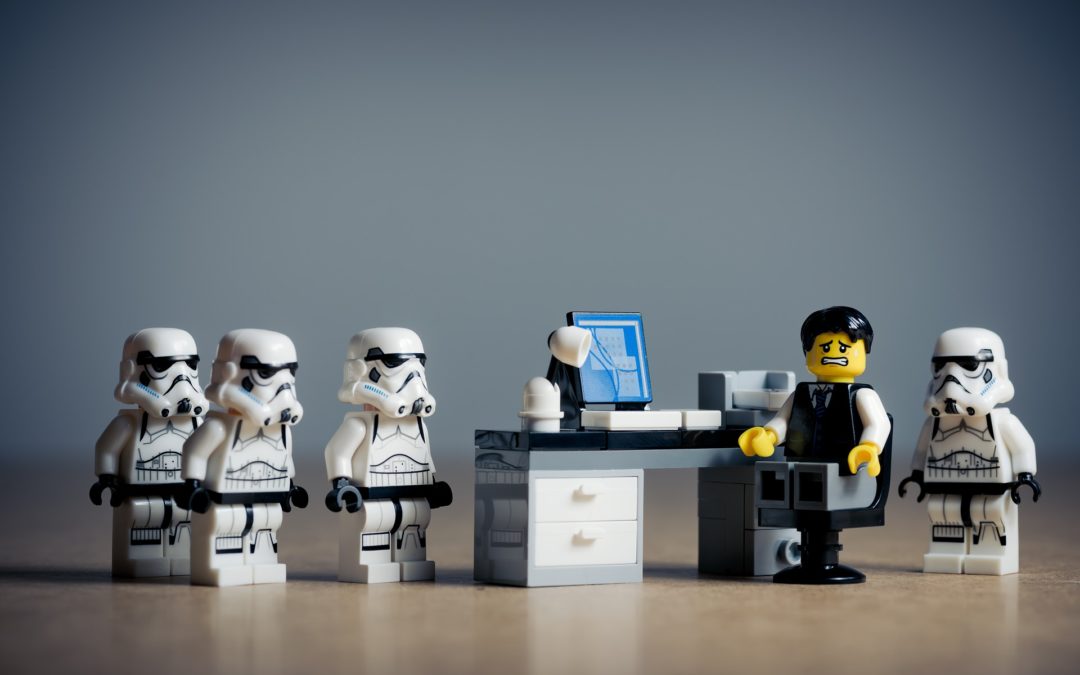 Well, it’s almost here. Something 42 years in the making. December 20th, 2019, will see the release of Episode IX – The Rise of Skywalker, the end of the Skywalker saga portion of Star Wars. What began in 1977 will come to a close. For some of you, it might be a stretch to envision a computer nerd like me as a Star Wars fan, but yes I must admit, it is true.

As soon as presale tickets went on sale this past Monday at 8 p.m., I bought the first four seats sold in our local theater. As soon as Episode VII – The Force Awakens and the final trilogy of Star Wars films were announced in October 2012, I started eating healthier, driving slower, quit walking under ladders, and many other things like that. I had to be walking around on this Earth at least long enough to see Episode IX.

My love for The Force Awakens, probably my favorite of all the Star Wars movies, and the introduction of Kilo Ren, pushed my excitement higher to see how this story would end. My disgust with Episode 8 – The Last Jedi, probably my least favorite of all the Star Wars movies, pushed my excitement for Episode IX to a peak. After all, there is no way it could be as bad as this, right? We have to see where this story that started when I was three is going to end.

I think the unintended part of this excitement is that in essence I have been wishing my life away for a series of movies. Do you ever do that? Get excited about a vacation that is a year away? Or counting down the days to a big concert you want to see that’s nine months away. With me spending a big chunk of my life on the road, I find myself often saying if I just get through these next two trips I can have three or four weeks at home or something similar. But if you do that too much, the year flies by and it’s Christmas again when it seems like Santa just came last month.

But back to The Last Jedi. Really, what the heck was that?